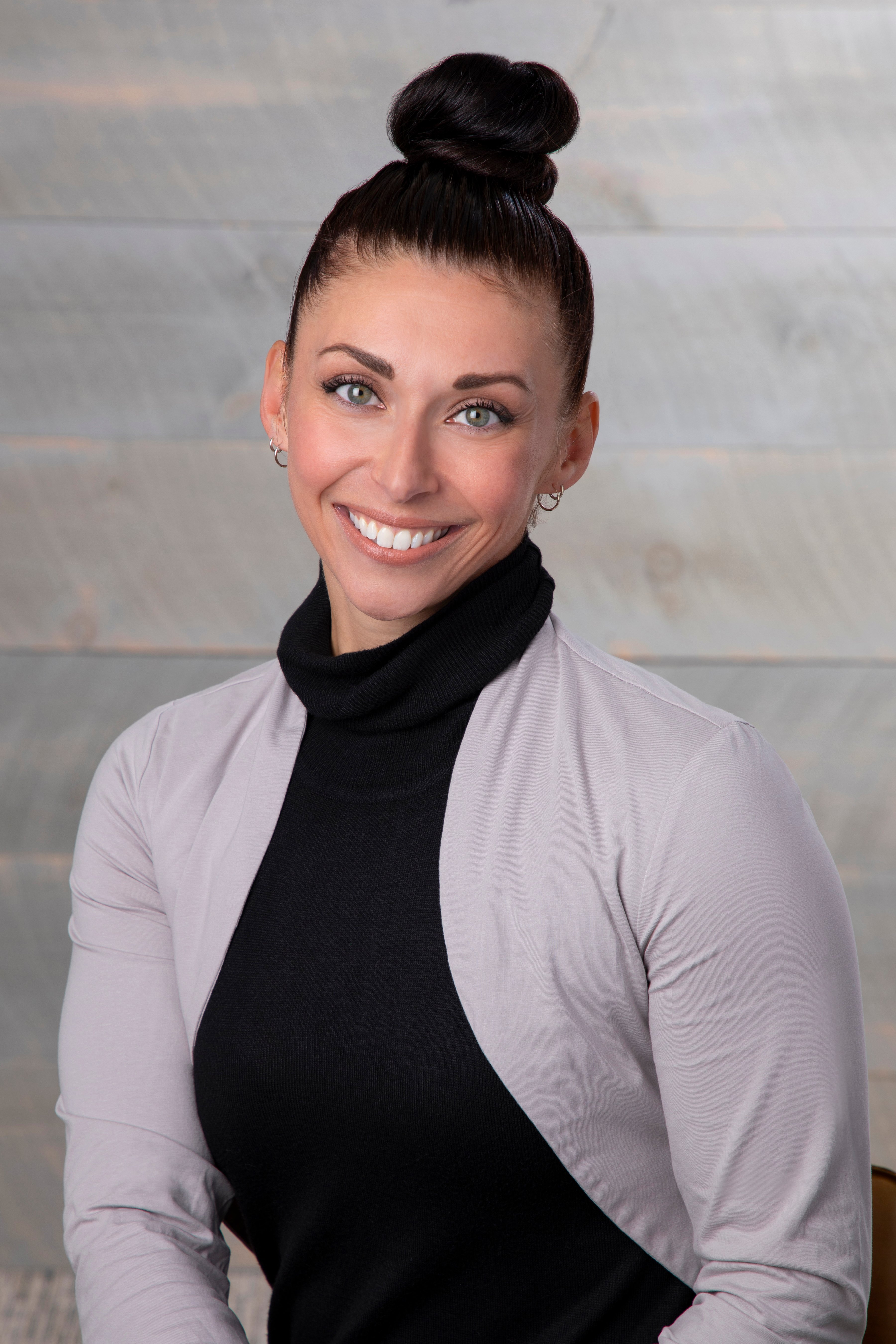 How does a musical theater major end up in finance? Well, let me tell you.

I got into performance not because I loved curtain call and taking a bow. No, for me, what was most fulfilling about a life on stage was if I could perform or sing and thereby allow people to want to become a better version of themselves. Perhaps I could bring to life a character that would inspire them in some way.

Musical theater is what brought me to New York City, where I auditioned for shows that took me all around the country. As fulfilling as it was to do theater, it wasn’t financially sustainable. That’s how I got into personal training, to supplement my income, and it’s also how I met my husband who is a personal trainer. Personal training became another kind of stage for me. I found I could help people become a better version of themselves through their fitness goals. We opened our business, Crossfit Dynamix with the motto “Change your fitness, change your life.” In fact, we have had the opportunity to change many people’s lives, which is very fulfilling.

As I imagine it is for many people, our priorities shifted a bit when we wanted a family of our own. Money became a factor for wanting to live the life we envisioned for ourselves. Living in New York didn’t make sense. The pandemic fast-tracked our decision-making in so many ways. Not knowing when we could re-open our gym, we didn’t want to lose our hard-earned savings during the shutdown. We thought hard and decided to leave New York for Las Vegas, to start all over.

In the process we were introduced to Beck Bode. From the beginning, it was clear that our priorities were aligned: family and fitness are important values at Beck Bode, as they are to us. After reading Dancing with the Analysts, the book upon which the Beck Bode Strategies are based, and speaking with Ben Beck, we felt like we had a direction for our finances. It was a major turning point for us financially to have a game plan for how we handle our money.

A few years later, we are firmly settled in Vegas with my husband and two children. We launched another business, this time online, called Underdogs Athletics and recently purchased a home! I am thrilled to bring Beck Bode’s message to an entire community of fitness professionals who are committed to being better versions of themselves in every aspect of their lives. I find myself on yet another stage, this time aligned with a team of professionals with whom I can create yet bigger impact.